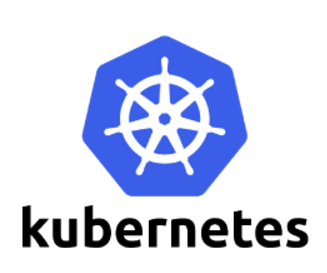 Just a quick note to say that I ditched Docker Swarm and now this rarely updated blog is powered by Kubernetes. Total overkill, I know. Like Roller itself, I did it as a learning exercise. I hope to blog more about what I learned by doing this. For now, here's a quick summary of what I've done so far.

I created a 2-node Kubernetes cluster on Digital Ocean using some hand-crafted Ansible scripts that call apt-get to install and kubeadm to start Kubernetes. I considered using Typhoon to create the cluster, but I really wanted to learn how to install Kubernetes "from scratch".

To avoid using Digital Ocean's $20/month load balancer I'm running an Nginx Ingress controller on each node, and pinning containers to nodes using labels and nodeSelectors. I had to borrow Nginx Controller setup files from the Typhoon project because I'm still kind of bewildered by Ingresses.

Let me know if there are any aspects of this that you'd like to see covered in a blog entry, or suggestions for running the cluster without two Ingress Controllers. I've already got a post cooking about installing a TLS secured Docker Registry on Kubernetes.